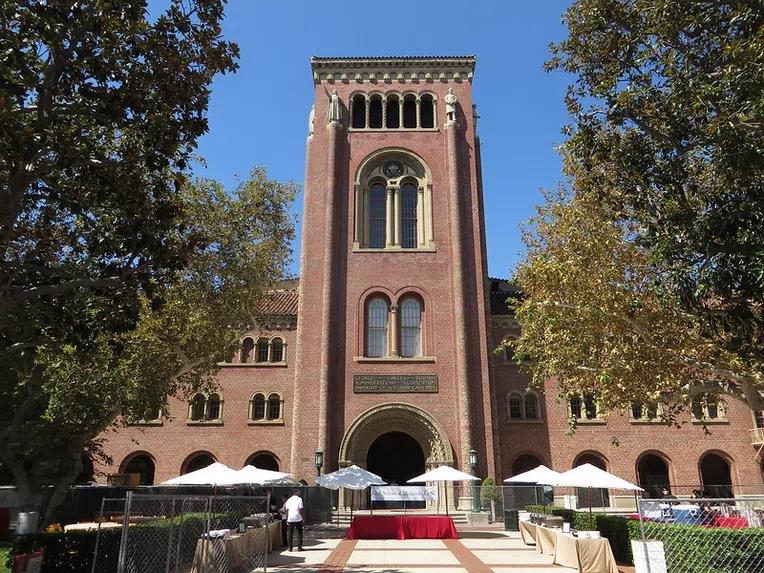 California is one of the most famous states in the United States. That’s where sunny Los Angeles is, home of the big Hollywood studios. Can you imagine what I dream of being able to study there and still at one of the best universities in the world? That’s what the University of Southern California (USC) offers you. Here we will tell you why USC is worth it and how you can study there!

What is the University of Southern California (USC)?

The University of Southern California, better known by the acronym USC, is a private higher education institution located in the city of Los Angeles. USC was the first private university in the state, being conceived in the early 1870s by Judge Robert MacClay Widney. But in practice, this idea took almost a decade to get off the ground.

It was Windley who kick-started the creation of the university. In 1879, the judge organized a council and got three local leaders to donate land for the construction of the future institution. The following year, USC opened its doors under the direction of Marion McKinley Board, who taught philosophy.

The first class, which began its studies in 1880, had few students. The 53 students at USC studied Liberal Arts and were mentored by 10 professors. The structure was very small and there was not even a dormitory. The first was created only in 1881, a year after the inauguration.

Even from modest beginnings, the University of Southern California grew quickly. In the mid-1880s, the university created two new courses, one dedicated to teaching Music and the other focusing on Medicine.

It didn’t take long for schools of Law, Pharmacy, Dentistry, Education, and others to appear. Currently, USC has 23 departments and offers both undergraduate and graduate courses, as well as short courses, such as English for foreigners.

Why study at USC?

There is no doubt that USC is a traditional institution. After all, it is not for any university to remain active for nearly 150 years and have so many courses and departments. But what makes the University of Southern California so advantageous?

1. It is one of the best universities in the United States

The United States is internationally known for the quality of its higher education. There are 177 institutions listed among the best in the world in the QS World University Ranking. The complete list has 1300 universities from all corners of the planet.

Knowing this, being among the best universities in the USA is no small thing, do you agree? The University of Southern California is the third-best in its state, the second-best in Los Angeles, and the 32nd best US institution in the QS ranking. USC ranked 112th worldwide, tied with Boston University (also in the US).

In the Times Higher Education (THE) ranking, USC has achieved an even better position. For THE World University Ranking, the University of Southern California is the 63rd best in the world and the 28th best in the United States.

2. It has excellent employability rates

If you want to go abroad to study, one of the things you probably look forward to in the future is better job opportunities. After all, while knowledge is important, most people go to college to learn a trade.

The institution where you study can represent a big difference when it comes to getting a place in the job market. Some universities, such as USC, establish constant partnerships with companies, which makes life easier for students who graduate and look for jobs.

One of the consequences of these USC policies is a good performance in employability rankings. According to the QS Graduate Employability Ranking, the University of Southern California is ranked 59th in the world and 22nd in the country, with its highest score being precisely in partnership with employers.

In addition to good infrastructure, teachers are essential for the success of an educational institution. The University of Southern California seems to know this all too well. Currently, 4,706 professors work at USC, which provides a rate of 10 students per professor.

But one of USC’s main differentials is not the number of professors, but its recognition in their fields of activity. Among the university’s faculty are award-winning professionals and researchers who set the course for their fields of study. Some examples are:

4. It has a large number of foreign students

The University of Southern California is a very diverse space. To give you an idea, since its foundation, women have been accepted at the institution, which was not common at the time. In 1914, students from Asia, Latin America, and Europe formed a club to promote friendship among students.

To this day, USC stands out when it comes to welcoming foreign students. According to the US government’s Institute of International Education, the university ranks third in the country with the highest number of international students. There are 11,729 foreigners, which corresponds to almost ¼ of the total number of students at USC.

These are the metrics for the year 2020, but the University of Southern California has always been among the top institutions in the United States that are most receptive to international students. In 2012, USC ranked first, taking second in subsequent years, behind NYU. This year, Northwestern University overtook USC and took the second position.

5. It has an excellent location

We already told you that the University of Southern California is located in the city of Los Angeles. And, of course, this means being able to enjoy all the attractions that attract the attention of tourists. You can’t pass through the city without visiting the iconic beaches (hello, Malibu!) or visiting a movie set. But living there can be even better.

Los Angeles is a cosmopolitan city, with many cultural attractions as well as many job opportunities. According to Forbes, the city is among the best places for business. With more than 10 million inhabitants, the city is in the TOP 100 of job growth and also in the education ranking. 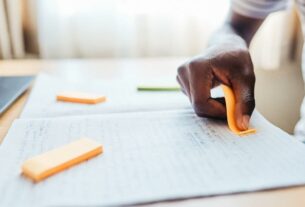 Tips for getting good results in the exam 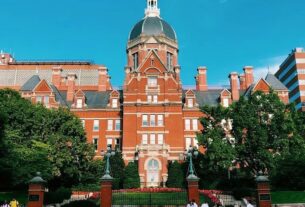 05 best medical schools in the world 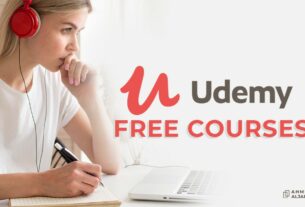 Best Online courses in Udemy in this year

No comments to show.

Past Papers
We use cookies on our website to give you the most relevant experience by remembering your preferences and repeat visits. By clicking “Accept All”, you consent to the use of ALL the cookies. However, you may visit "Cookie Settings" to provide a controlled consent.
Cookie SettingsAccept All
Manage consent

This website uses cookies to improve your experience while you navigate through the website. Out of these, the cookies that are categorized as necessary are stored on your browser as they are essential for the working of basic functionalities of the website. We also use third-party cookies that help us analyze and understand how you use this website. These cookies will be stored in your browser only with your consent. You also have the option to opt-out of these cookies. But opting out of some of these cookies may affect your browsing experience.
Necessary Always Enabled
Necessary cookies are absolutely essential for the website to function properly. These cookies ensure basic functionalities and security features of the website, anonymously.
Functional
Functional cookies help to perform certain functionalities like sharing the content of the website on social media platforms, collect feedbacks, and other third-party features.
Performance
Performance cookies are used to understand and analyze the key performance indexes of the website which helps in delivering a better user experience for the visitors.
Analytics
Analytical cookies are used to understand how visitors interact with the website. These cookies help provide information on metrics the number of visitors, bounce rate, traffic source, etc.
Advertisement
Advertisement cookies are used to provide visitors with relevant ads and marketing campaigns. These cookies track visitors across websites and collect information to provide customized ads.
Others
Other uncategorized cookies are those that are being analyzed and have not been classified into a category as yet.
SAVE & ACCEPT